Our news area is designed to keep you up to date with developments of Spanish law and other related news. 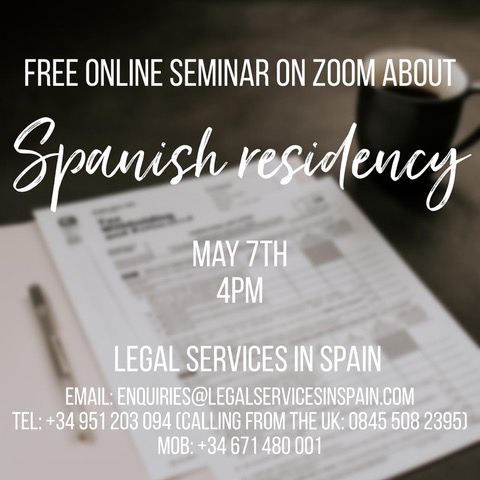 We will be holding a free online Zoom seminar next month, covering all of the issues relating to Spanish Residency.

How much does private medical cover cost?

Often we are asked how much medical insurance costs per person per year, so that applicants of Spanish residency under the age of 65 have an idea of the expected costs. 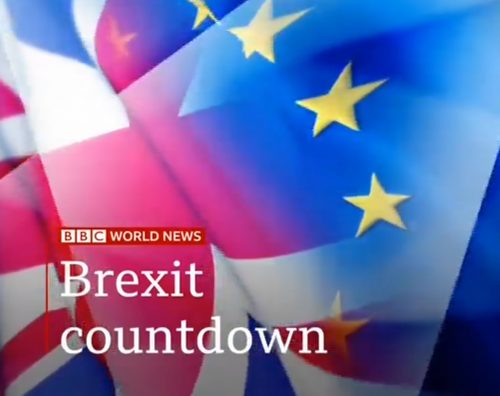 Our very own Alex Radford appeared on BBC News as the UK left the European Union, speaking in particular about the process of applying for Spanish residency. 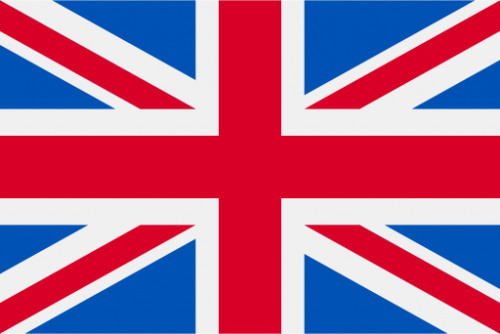 You will all have seen that the EU has agreed the UK’s request for a further extension. This means that the UK will not now be leaving the EU on the 31st of October. The extension sets a new deadline of the 31st of January 2020.

Today, the EU has agreed an extension for the UK exit from the EU until 31 January 2020, according to a tweet from Donald Tusk, the European Council president. 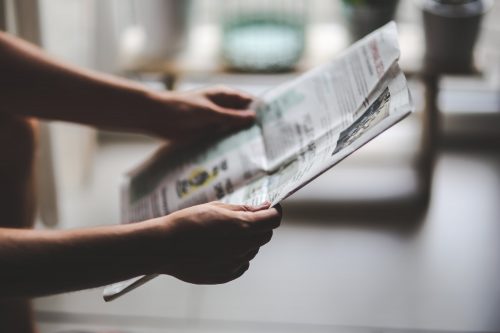 To keep up to date with changes between the UK and the EU visit the website below:
https://www.gov.uk/guidance/living-in-spain